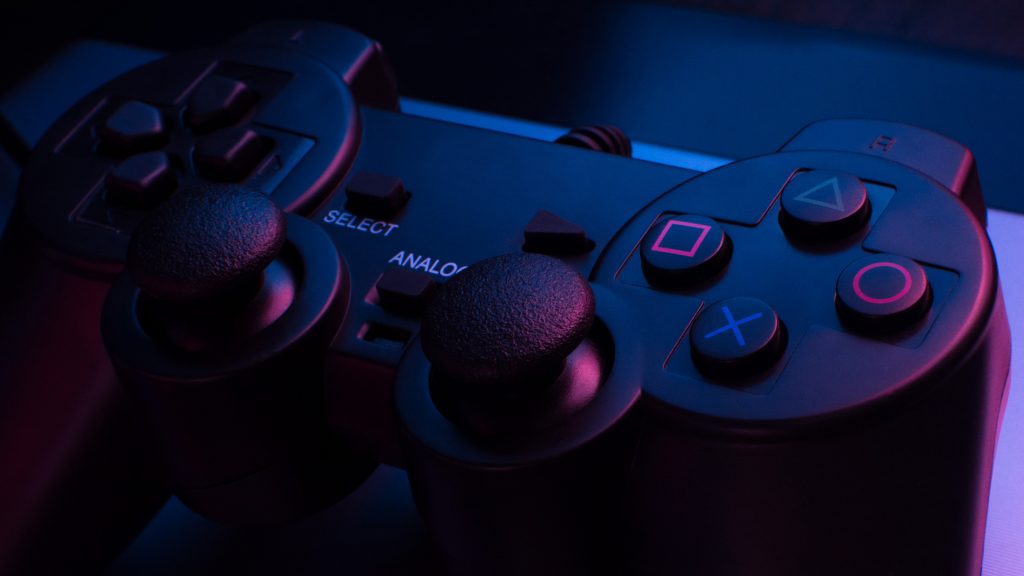 The global gaming market in grew significantly in recent years even before the pandemic took hold of our lives. In the US, the largest game software market in the world, digital games are a major part of over 200 million consumers in the US.
Asia-Pacific is a key market for gaming software. China has 660 million games who are mainly focused on mobile and PC gaming, which tend to be less lucrative than console games.

UK is Europe’s largest gaming market with a third of Europe’s market revenues. UK is also the largest growing country in Europe, followed by France and Germany.

The global games software market is expected to generate revenues of $54.4 billion in 2020, growing 4.6% y-o-y between 2016 and 2020. Asia-Pacific is expected grow 7.3% over the same period, while US is expected to grow 2%.
Covid-19 pandemic had a positive impact on the already fast growing games software market. While lockdown restrictions and social distancing guidelines reduce the options for leisure activities, even governments have been encouraging consumers to spend more time playing games.

Smart phones which are widely available are driving the games software market growth as mobile gaming is getting more popular. In app purchases are growing while many mobile games are generating revenues through subscriptions or extra content.

Console games are struggling to get a foothold in China since the government lifted a 15-year ban on consoles in 2015.

The cloud gaming is an emerging technology across the gaming industry, which allows the user to stream high-end games across the hand-held devices, such as laptops, tablets, and mobiles, with fast network connectivity, thereby, eliminating the requirement of regular hardware upgrade or a gaming console/PC/laptop. Such key factors are expected to have a positive impact on the market’s growth. Cloud-based gaming threatens to bring new online pureplay retailers with considerable financial power into the marketplace. Through this new medium, players can purchase the highest-quality hard-copy games to stream on a huge range of devices besides consoles and PCs.
Additionally, leveraging the cloud technology in the gaming industry is likely to fuel the demand and engagement of multi-players for different games, thereby boosting the market growth.

The increasing application of immersive technologies, such as virtual reality, augmented reality, and mixed reality, is going to be a cornerstone for the gaming industry, where users can enhance their experience by 20 times more enjoyable and convenient than traditional alternatives. For instance, companies, such as BigScreenVR and AltspaceVR, are some of the prominent players in this segment.
The key driver of the market growth of gaming software was the increased internet penetration and proliferation of low-cost smartphones among the urban and rural populations. The monetization is realized through revenue streams, like in-app purchases, pay per download, and subscription services, by gamers, and in-app advertisements, incentive-based advertisements, etc., by the ecosystem.

The release of 5G and unlimited data plans are also expected to be key factors toward the success of cloud gaming across the world, as most gamers today are preferring games on mobile devices. The increasing services and investment in the 5G infrastructure are also very important toward this success. According to Ericsson the number of 5G mobile subscriptions in the Asia-pacific region are expected to reach around 1,545 millions by 2025.

New-generation consoles, Microsoft’s Xbox Series X and Sony’s PlayStation 5, will drive game software sales in the US over the forecast period, after being released in late 2020. For Japan’s Nintendo, the sales forecast for its hit games console the Switch increased to 24 million devices in the year ending March 2021, from 19 million previously. The COVID-19 pandemic was partly responsible, by boosting consumer spending on home gaming. Revenues in 2020 will be hard to replicate in 2021, as the COVID-19 vaccine is rolled out worldwide, allowing consumers to invest in other sources of entertainment.

Get updates on M&A and sector trends 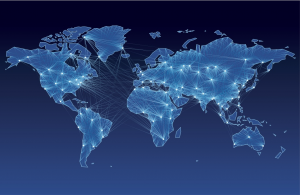 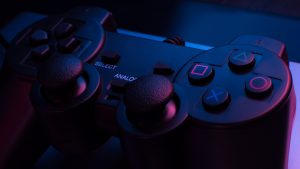 The global gaming market in grew significantly in recent years even before the pandemic took hold of our lives. In

Investment banking for an emerging world 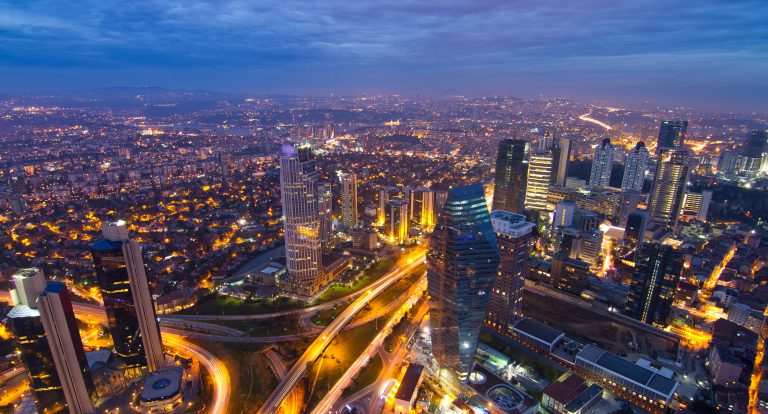 Microsoft acquires Activision Blizzard in all-cash deal valued at $68.7 billion. The deal is expected to close in fiscal 2023. ...

Take Two acquired mobile gaming giant Zynga for $12.7 billion. The transaction is expected to be close in Q1 2023, subject to shareholder an...